I’m still trying to picture an autumn in Richmond, Virginia, that doesn’t include the Richmond Folk Festival. That picture is sad, silent, colorless, and signed in the corner by the disaster artist COVID-19. Thanks, COVID. Your painting sucks.

But before, for three nights and two days, every October since 2005, the banks of the James River were covered with first-rate musicians from across the globe. Wildly happy (and sometimes soaking wet) spectators would sit in chairs or on blankets listening to insanely great music from every genre you could imagine (and some you didn’t even know existed). Combine that with dance tents, CD sales, food and beer trucks and, always, always, the rumbling musical accompaniment of a coal train, rolling by as it blows its haunting and beautiful diminished-key horn.

In other words, that’s one more reason why October is magnificent in Richmond.

For a tragically good reason this year, Richmond will not be jamming tens of thousands of spectators into one area (albeit sprawling and outdoors) for them to sing, dance, and shout, shoulder to shoulder. As awesome as the Folk Fest is, that would be a very bad idea.

To soothe my soul, I’ve been poring over folk fest videos from previous years that I’ve captured on my phone. This next video I’ve watched over and over.

Yes, it features the fine accordion playing of Patrick Farrell with the Klezmer band Winograd’s Nue Tanzhoyz Kapele. Oh how I love me some Klezmer. But it also captures the spirit of the entire fest. It’s a seven-minute video, but I bet you’ll end up watching the whole thing. Not just because of my husband’s fine video work (he grabbed my phone to record when I jumped up to dance) but because the band, the dancers, and the spectators are all having so much dang fun. Their joy is infectious, so join them and dance in your kitchen if it moves you!

When this happened nine years ago, I was only a couple of years into my strange accordion addiction. I loved hearing it, anytime, anywhere, but my playing was a bit tortuous still, and I sure as hell didn’t know any Klezmer songs. I couldn’t even attempt one. Nine years later, I’m still happily addicted (rehab didn’t work, mom!) and, guess what—I’ve learned a cool Klezmer song called Odessa Bulgar. Thanks, Dallas Vietty, for teaching it to me.

The virtual folk fest will take place October 8 – 10. Enjoy it with your friends (six feet apart) and your favorite beverage in your backyard. And don’t forget to wear a mask and wash your hands. 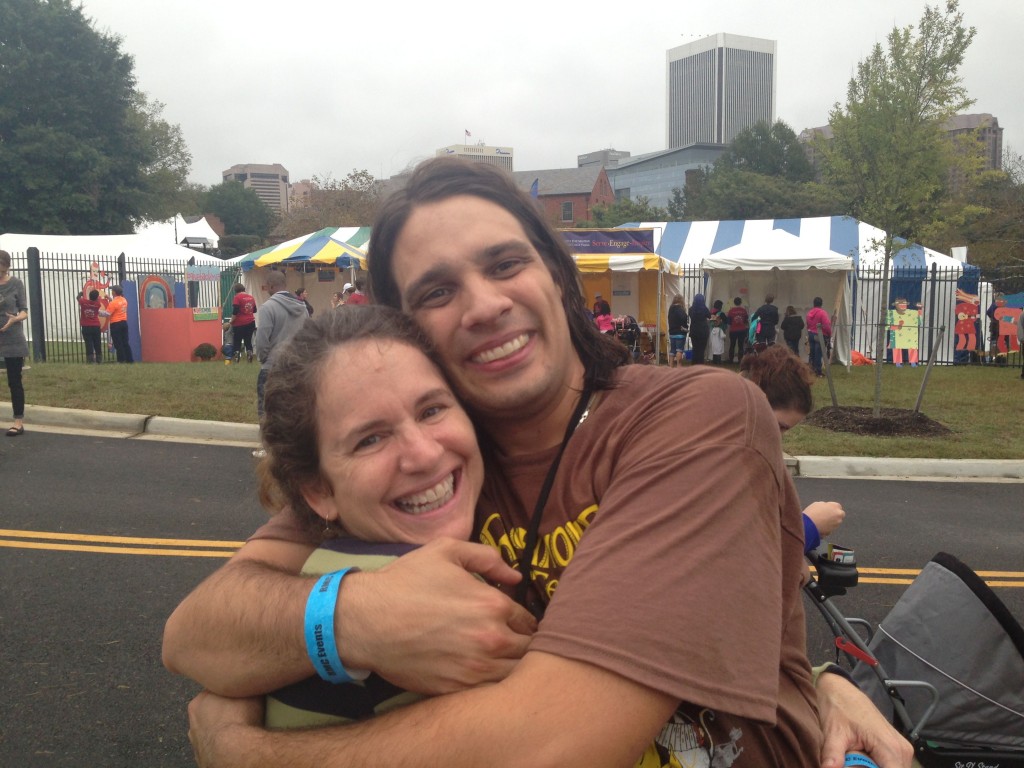 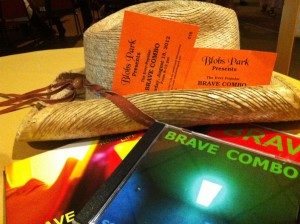 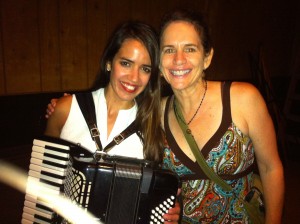 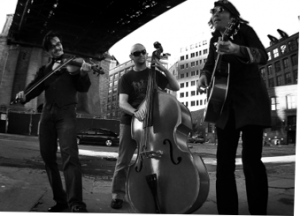