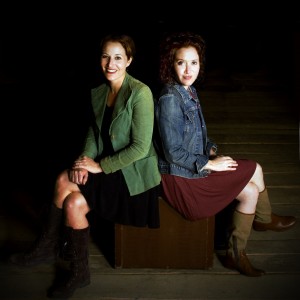 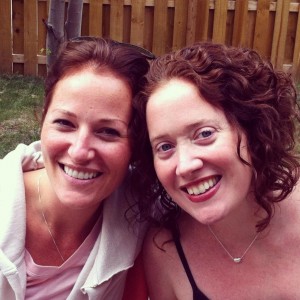 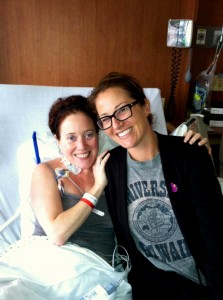 6 thoughts on “She’s not just the heart of the band—she’s the kidney, too.”